Inflammation of the appendix normally leads to severe abdominal pain, nausea and a high temperature. To avoid complications such as a ruptured appendix, in most cases, the inflamed part of the appendix is surgically removed.

How is appendicitis treated?

The most common and most effective treatment for acute appendicitis is surgery. This removes the inflamed appendix. There are two procedures: an incision in the abdominal wall or a minimally invasive abdominal examination (laparoscopy). With a laparoscopy, special endoscopes are introduced into the abdominal cavity via several incisions.

If a pus-filled cavity (abscess) has already formed, the abscess is removed and any further fluid drained out through a small tube.

The precise timing of the surgery depends on whether any complications have already developed and whether circulation remains stable. Surgery usually occurs within 24 hours of the diagnosis. Prior to the surgery, the patient is given an antibiotic to stop the inflammation from spreading. Painkillers may also be administered.

Doctors can sometimes treat uncomplicated appendicitis with antibiotics instead of surgery. However, this treatment does not always work: in approximately 20 out of every 100 patients, the inflammation persists or returns later.

More detailed information about surgically removing an inflamed appendix can be found at gesundheitsinformation.de.

The inflammation can result in the formation of pus. Without treatment, a hole in the intestinal wall can also develop, allowing the inflammation to spread to the abdomen. Such a rupture of the appendix is life-threatening. This is why most cases of acute appendicitis are quickly treated with surgery.

What happens during appendicitis?

The video below explains what happens during appendicitis. What are the symptoms and how can it be treated?

What are the symptoms of appendicitis?

Appendicitis usually starts with pain, often in the upper abdomen or around the naval (belly button).

This is later followed by other symptoms such as:

With some people, the symptoms are not as typical or are only mild in nature: pregnant women often experience pain in the upper abdomen while children and older people sometimes only experience mild pain.

Not everybody’s appendix is in the same place. Sometimes it is located more towards the person’s back but it may also protrude further into the pelvis. As a result, non-typical abdominal pain or discomfort when urinating may also occur.

The longer the symptoms last, the higher the risk of a ruptured appendix. Suspected appendicitis should therefore be assessed by a doctor without delay.

Important: A hard abdominal wall and a doubled-over posture due to abdominal pain can indicate a ruptured appendix. A rupture is a life-threatening complication that must be treated in hospital immediately.

The appendix is a small protuberance of the cecum that has a narrow lumen (opening). If this lumen is bent or blocked, the appendix swells, interrupting the blood flow. The cells in the wall of the appendix die off and inflammation develops, fostered by bacteria from the intestine.

The often purulent inflammation attacks the wall of the appendix, potentially creating a hole. This is known as a ruptured (or perforated) appendix. If the inflammation spreads to the abdomen, it can be life-threatening. In some cases, the ruptured appendix becomes walled off, creating a pus-filled cavity known as an abscess.

What causes a blocked appendix?

There are lots of defense cells in the wall of the appendix, especially in young people. If this local immune system is activated, for example by an infection, the mucous membrane swells and the narrow lumen of the appendix closes up.

With older people, the immune system in the appendix gradually becomes less efficient. As a result, there are usually other reasons for the appendix becoming blocked – for example, hardened fecal matter or changes to the intestinal wall. In rare cases, worms or tumors in the appendix can cause a blockage.

How common is appendicitis?

Approximately one in 1,000 people develop appendicitis every year. Boys and men have an about 9 percent risk of developing acute appendicitis at some point in their life. For girls and women, the risk is around 7 percent.

How does appendicitis develop?

Sometimes a grumbling appendix settles down on its own. If the condition progresses, several outlooks are possible:

How is appendicitis diagnosed?

The doctor performs a physical examination to identify the first signs of appendicitis. This involves feeling the person’s abdomen. If pressing on certain areas of the stomach is particularly painful, this indicates appendicitis or peritonitis.

Many other abdominal and pelvic diseases cause abdominal pain similar to appendicitis, for example, inflammation of other parts of the intestine or diseases of the bladder or sex organs.

As there are no physical signs that clearly indicate appendicitis, further examinations often follow:

In cooperation with the Institute for Quality and Efficiency in Health Care (Institut für Qualität und Wirtschaftlichkeit im Gesundheitswesen – IQWiG). As at: 04/22/2022 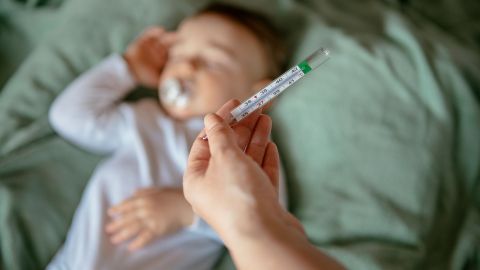 High temperatures are common in children and their causes are usually harmless. Only rarely is a high temperature an indication of a serious condition that requires medical treatment. 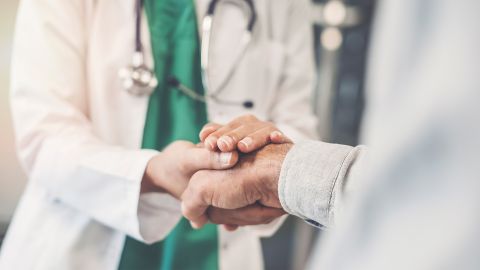 An acutely inflamed pancreas can cause a severe and sudden onset of pain. This is often triggered by gallstones. 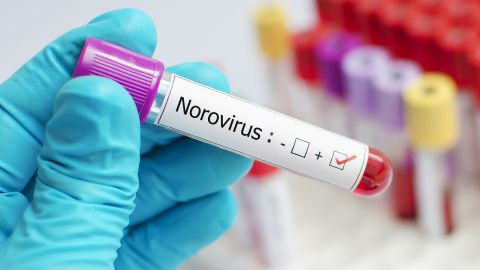 Symptoms of an infection with noroviruses are vomiting and diarrhea. An outbreak of this illness must be halted quickly.